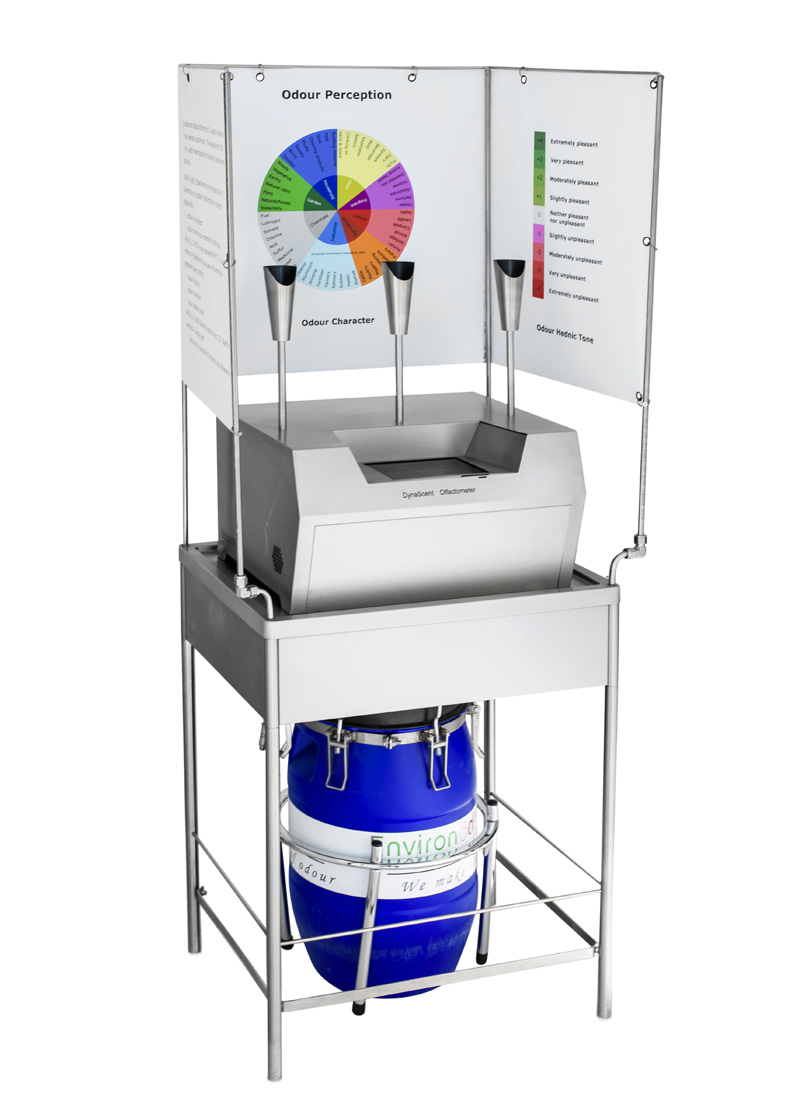 OdourICH is an abbreviation for ODOUR Intensity, Character and Hedonic tone.

Odour concentration measurement uses dilution-to-threshold technique.  In contrast, odourich measurement presents the air sample “as it is”, normally in a controlled environment, to the same group of panellists used in the odour concentration measurement.  The trained and screened panellists, follow the selection procedures in the odour measurement, which has already been checked against the standard odour reference (n-butanol).  They are also trained for the assessment of odour intensity, character and hedonic tone.  This improvement will significantly improve the reliability of the testing results. 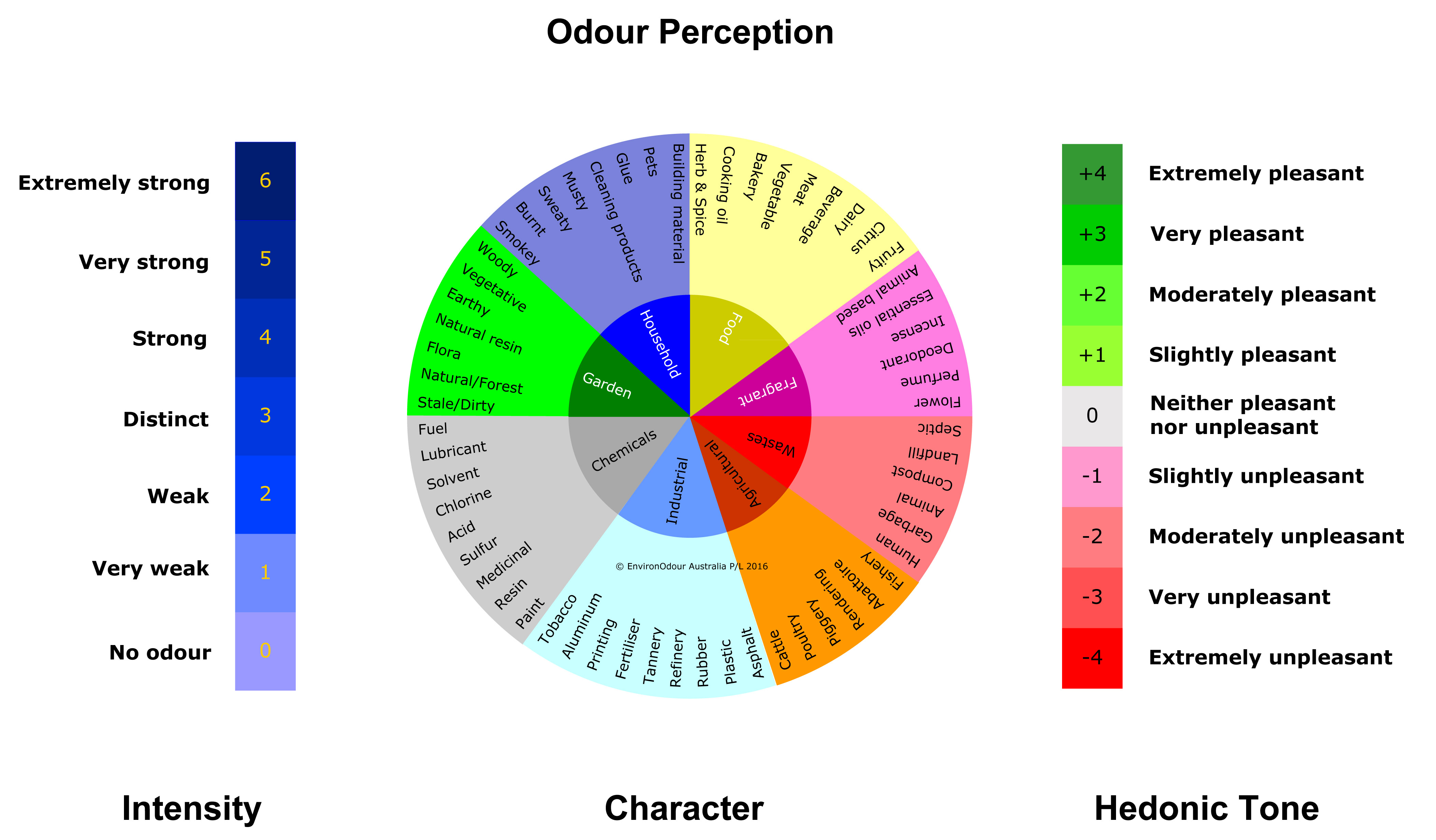 Odourich measurement allows the ambient air, collected in the special bag, to be evaluated for their sensory attributes. The DynaScent digital olfactometer presents the samples without dilution to a group of trained panellists, collects their responses and calculates the results.